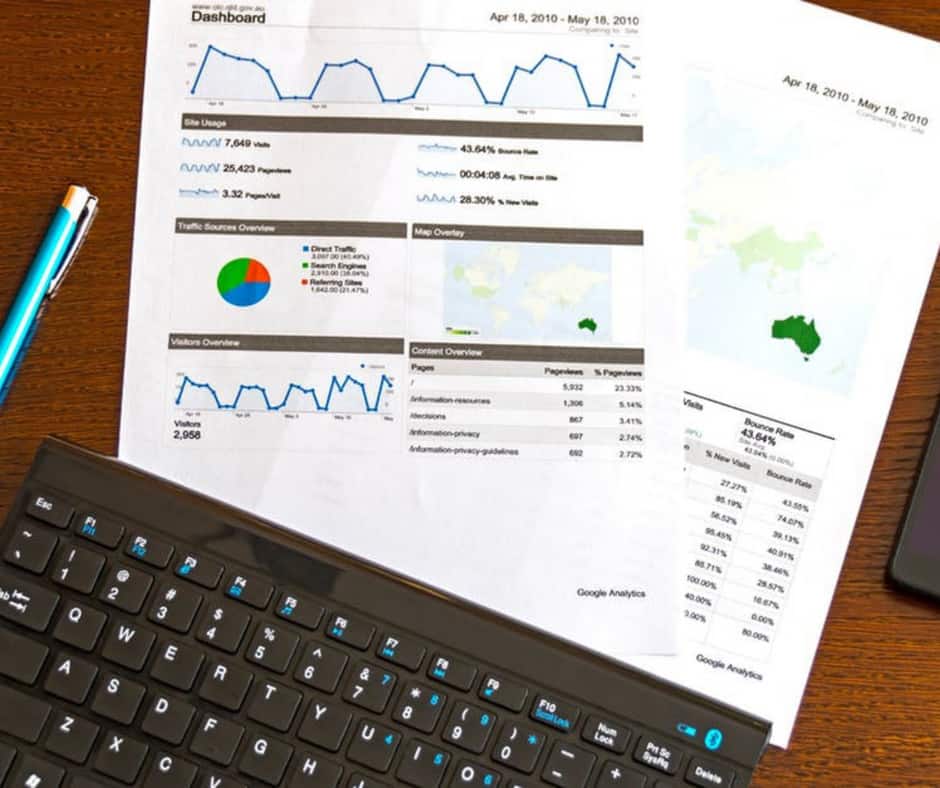 The landscapes of Michigan City and La Porte have been dramatically improving. Residents of the communities can see the significant economic growth that both cities have experienced. The continued development of the area could not be possible without the generous contributions of investors. On Monday evening, the Economic Development Corporation of Michigan City (EDCMC) partnered with the Greater La Porte Economic Development Commission (GLEDC) to host an Investor Social at Patrick’s Grille in Michigan City.

“We are so excited with what’s going on in our communities, both in the City of Michigan City and the City of La Porte,” Clarence Hulse, Executive Director of EDCMC, said. “We could not do this without your partnership and your collaboration. You make things happen in our community.”

The success of the communities is due in part to the strong collaboration between the cities.

“When job creation happens in either one of our communities, it’s a benefit to the other residents throughout the county,” said Ron Meer, Mayor of Michigan City. “We’re talking about our children and our grandchildren and what they’ll have in the City of Michigan City.”

“We need to be a gateway city to that national park,” Meer said. “There is a lot of opportunity. There’s a lot of marketing that will happen worldwide because it is a national park. There is funding that will go into that park that they’ve never had before.”

Meer also highlighted the announcement of the closing of NIPSCO’s powerplant on the lakefront, for its environmental benefit and the opportunities that come with the freed land.

Tim Franke, co-owner of Duneland Media, was among the many investors in attendance.

“I have partnered with GLEDC because I care about La Porte,” Franke said. “At the end of the day, we want to see La Porte become a better place. We’ve seen positive movement in the past years. Things have been picking up. The more things progress, the better for everyone. It’s a win-win.”

Contributions from business owners like Tim Franke help accelerate the growth of the communities.

“Without the investors’ funding, we could not do all the amazing things we do,” Jenilee Haynes Peters, Economic Development Manager for Michigan City, said. “We love having our investors here to show them where their funds are going to. It’s a great time for everyone.”

Bert Cook, Executive Director of the newly founded La Porte Economic Advancement Partnership (LEAP), recognized the outstanding efforts of the team members of the organizations that continue to advance the communities.

“We have a great staff that supports us,” Cook said. “We really appreciate their work.”

Thanks to the generous investors, the commitment of EDCMC and GLEDC, and the partnerships between the communities, the future of Michigan City and La Porte is bright. 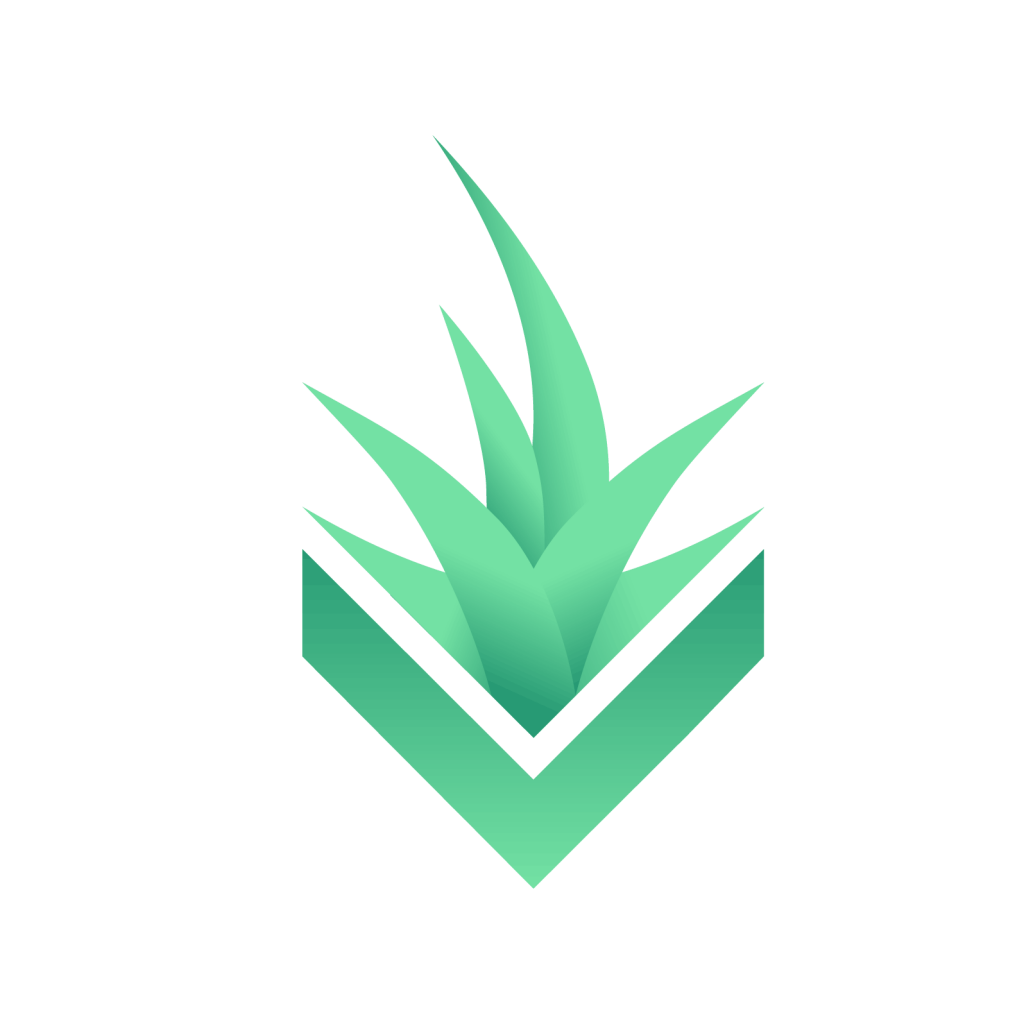